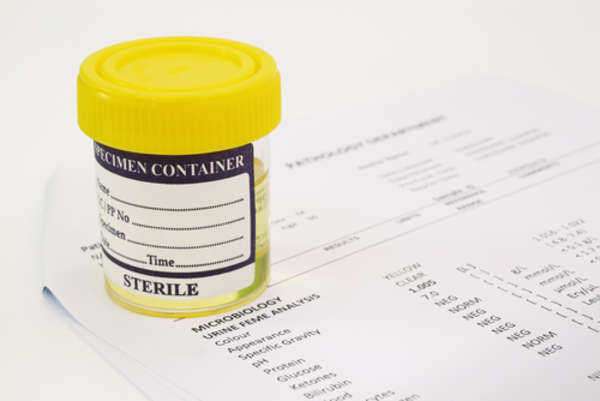 Urine
Urine testing is a common method to detect alcohol in a person’s system. It can provide a significantly accurate account of whether or not a person had been drinking in a time frame of 80 hours. The method is commonly used in place of blood testing (or prior to), and instead of a breathalyzer (or in addition to). Urine test results can take some time to come back, and can also be affected by alcohol diluted in the urine itself.
Police officers use urine testing to detect alcohol if an individual has requested it over other methods or if they want to confirm a breathalyzer result even further. They can be taken at a nearby hospital under police supervision, or in a police precinct itself.
Blood
The most reliable and accurate form of alcohol testing is blood alcohol testing. Blood alcohol testing is done by drawing a blood sample from a person’s arm and testing it for alcohol and alcohol components. They are the most effective means for giving a Blood Alcohol Concentration (or Content) level. These tests are performed primarily in DUI related incidents at a local hospital, under the close watch of a police officer.
Most commonly they are used when the DUI offender has caused an accident, and especially when it has resulted in a loss of life. Due to the intrusiveness of this type of testing, and the cost, it is the least commonly used of all forms of alcohol tests. They have also led to a great amount of controversial issues.
Hair
Aside from the most common forms of alcohol testing known to the general public, there is a relatively new method. This method is known as hair testing for alcohol, and it is a somewhat limited method. Alcohol testing using hair sample does not show recent alcohol use but rather long term usage and dependency of alcohol. It can help outline behavioral patterns with alcohol that a person may have had, as well as abstinence from it.
This type of testing provides another method less intrusive to that of blood and urine alcohol testing.  The testing itself requires a sample of hair that is about one and a half inches in length, and has the diameter of an average pencil. Hair testing, for those who know of it, is more expensive than urine testing, and commonly used to look at a person’s drinking habits and lack of them.