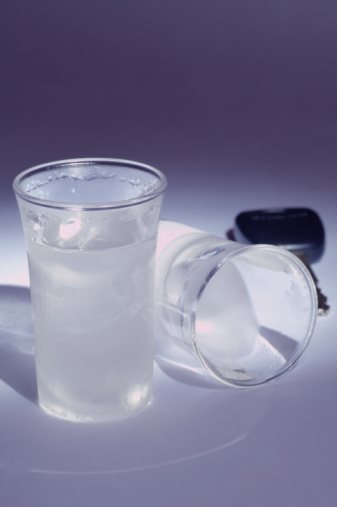 Minnesota maintains some of the strictest drunk driving laws in the country. Rather that DUI, charges for drunk driving are referred to as DWI, or driving while impaired, and include alcohol and drugs. The legal limit in Minnesota DWI laws is .08 BAC with .04 and .02 allowed for commercial driver's license holders and drivers under the age of 21, respectively.

Minnesota DWI laws include implied consent for alcohol tests, and refusal can correlate with stiff penalties including automatic license suspension. Receiving a Minnesota DWI results in high fees and penalties that cause many to consider hiring Minnesota lawyers to help defend their case.

A Minnesota DWI first offense is a bit more intricate than other states and deals with several variables. At the outset, the charge can carry with it up to ninety days of jail time and one-thousand dollars in fines. License suspension is up to ninety days under Minnesota DWI laws, but one-hundred eighty days if the reading is at or above .20.

Similarly, if the driver has a passenger at or under the age of sixty it is also suspended for one-hundred eighty days. Different from many states, Minnesota DWI laws specify that a test refusal correlates to a one year suspended license.

In addition, a Minnesota DWI causes several fees to be levied against the driver for surcharges and license reinstatement that approach seven-hundred dollars. If the driver was determined to not break any aggravating circumstances, they may receive a limited license after 15 days.

Receiving a second Minnesota DWI within ten years of the first heightens the charges, of which can include; jail time up to one year, a suspended license for one-hundred and eighty days (three-hundred and sixty if alcohol reading is .20 or above or a passenger under 16 years of age accompanies the driver) with a limited license only for work and school eligible after ninety, the same associated fees as the first, license plate impoundment for one year with the issuance of a special plate.

Minnesota DWI laws state that a third charge within ten years of the previous can result in; jail up to one year, fine of three-thousand dollars, an indefinitely suspended license until the proof of treatment has been issued for one year, and the aforementioned plate removal with specially issued plates.

Whereas the first three Minnesota DWI charges are considered gross misdemeanors, a fourth charge is considered a felony. Being charged with a fourth Minnesota DWI means jail time up to seven years and a fourteen thousand dollar fine.

3 Steps to Getting Back Your Drivers License After DUI