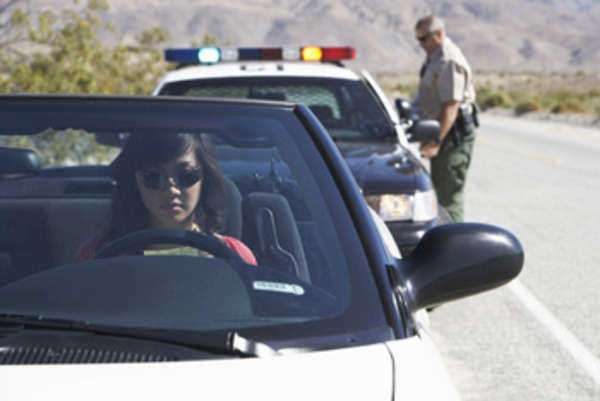 Virginia Traffic Law
Virginia Traffic fines are large and vary greatly depending on location, the number of past offenses, and the condition in which you were driving.  The state is nationally known for its strict vehicle procedures, and VA traffic fines are known to be high in cost and associated with large point values.  As always, you have the ability to appeal a Virginia traffic fine, and you will be required to stand in front of a judge and testify.
Point System
Virginia traffic fines are closely correlated with the number of points received for a violation.  Some offenses carry heavy VA traffic fines and large amounts of points, while other penalties receive small fines and no points.  In the state of VA, a driver cannot receive more than 12 points in one year or 18 points in two years.  If you receive more points than allowed, your license will be suspended.
Virginia traffic fines can increase to as much as $3000, but the rate depends on the offense and number of points.  The section below explains each penalty and the points issued for each offense.
Penalties
Virginia traffic fines vary greatly—even within the same kind of violation.  The fine depends on the number of points you receive, and below is a list of the points tagged on to each offense:
Six Point Violations
• Driving over 80 mph or 20 mph over the speed limit
• Racing
• Passing an engaged emergency vehicle
• Passing a flashing school bus
• Passing at a railroad crossing
• Driving with an obstructed view
• Driving under the influence of alcohol or drugs or driving while intoxicated
• Refusing a blood/breath test
• Being declared as a habitual offender
• Driving on suspended license
• Failure to stop at the scene of a crash
• Willful stopping
• Attempting to elude police
Four Point Violations
• Speeding 10 to 19 mph over speed limit
• Unsafe passing
• Failure to stop for pedestrian
• Failure to obey Right of Way
• Failure to drive on right side of street
• Following too closely
• Failure to signal when pulling out from curb
• Failure to obey railroad crossing signal
• Passing a vehicle stopped at railroad crossing
• Aggressive driving
• Failure to obey traffic signal
• Improper backing
• Interrupting a funeral procession
Three Point Violations
• Speeding 1 to 9 mph over speed limit
• Driving too slowly
• Improper passing on right
• Coasting with gears in neutral
• Changing course after signaling
• Driving over fire hose
• Driving on sidewalk
• Improper U-Turn
• Violation of right turn on red
• Failure to obey highway sign
• Driving without lights
• Failure to dim headlights
• Failure to have license revalidated
• Failure to change lanes for emergency vehicle
• Driving while using earphones
The above list is not a complete list.  If you would like to view a complete list, you should visit the government website of the Virginia DMV.

What Are The DMV Aftermath