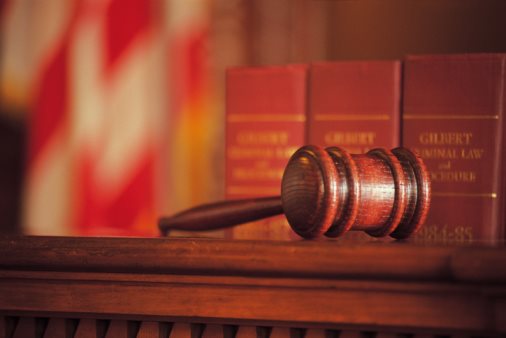 Driving under the influence of drugs or alcohol is a serious charge that can adversely alter an individual’s life. If an individual suspects that he/she was inaccurately charged with a DUI, he/she should combat this charge. If he/she accepts the charge, he/she will experience detrimental consequences for a significant period of time.
Due to the nature of DUI charges, it is very difficult for an inexperienced individual to effectively appeal a DUI charge. However, there are attorneys available who specialize in DUI defenses. These individuals are familiar with DUI laws. They know what types of DUI defenses are most frequently successful in DUI appeals. DUI defense attorney practice in many locations throughout the United States. Therefore, an individual should be able to easily locate a DUI attorney in his/her area.
There are a variety of different DUI defenses that a defense attorney may employ when appealing a DUI charge.
One tactic that is frequently used involves questioning the responding officer’s actions and behavior. If the officer did not act appropriately, this can be used as a DUI defense. For example, if an individual was arrested for driving under the influence, and he/she was not read his/her rights, than the officer did not follow the necessary procedures. If the defendant’s rights were violated in any way, this is often grounds for the dismissal of a DUI charge.
Other DUI defenses involve undermining the equipment that was used during the testing procedures. If the equipment was not adequately maintained or if it was not functioning properly, than the results of the test may not be accurate. Likewise, if the test was not administered properly, the results may be wrong.

How Does a DUI Affect Car Insurance Rates?