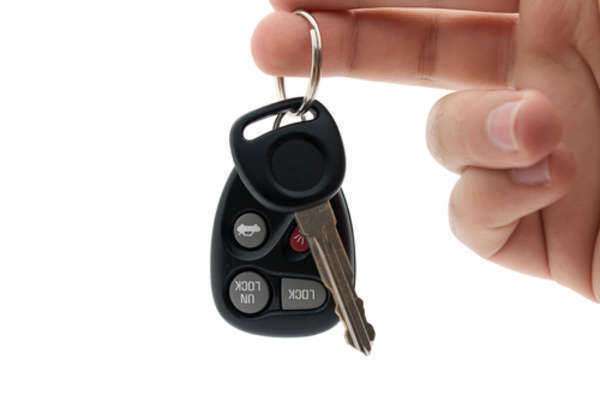 DUI classes can be offered to people to enable them to address and effectively respond to legal challenges brought on account of instances in which they were found to have been driving under the influence.

As such, DUI class requirements will generally be set on a state to state basis within the U.S., due to the larger legal infrastructure of enforcement and prevention surrounding the use of intoxicants during the operation of motor vehicles being up to individual state jurisdictions, rather than at the federal level of legislation, regulation and law enforcement.

Enrollment in a DUI school may be mandated by a court as part of the sentencing of a person found to have violated statutes and placed him or herself and others at risk in this way. In this regard, taking a DUI class may be necessary as a way to avoid harsher sentencing measures, or to avoid exacerbating the severity of those which have already been issued against the defendant.

Legal representation engaged by the DUI defendant in question may even choose to press for DUI class mandatory attendance to be stipulated as a sentencing mechanism for their client, toward the end of minimizing other potential legal ill-effects. A DUI class can be considered one of the non-punitive forms of sentencing to be chosen and thus applied against people who violate legal statutes in this way. DUI classes are considered, instead, to represent remedial strategies for the legal enforcement of DUI laws.

Attendance compelled by other authorities

In addition to the state-level criminal justice system, participation in setting up and making DUI classes available will also generally be extended to allow for involvement on the part of the particular state’s Department of Motor Vehicles (DMV). In addition, DUI class provisions may also be made available by the state’s Department of Safety, dependent on that state government having made provisions for one.

To this end, the Department of Motor Vehicles or Department of Safety will not exercise the same kind of generally applicable, compulsory authority over DUI defendants as is possessed by the courts, but can instead exercise the particular decision of whether or not to register that defendant for the continued privilege of using a driver’s license.

As such, DUI defendants may be required both to enroll in and complete a DUI class in order to demonstrate that they have a renewed commitment to road safety and the avoidance of alcohol use and intoxication at the same time as operating a motor vehicle. Either the suspension or revocation of a drivers’ license can be avoided, or brought to an end, by the DUI defendant’s successful completion of a DUI class.

People may also be compelled, either through criminal prosecution or administrative decisions, to take DUI classes even without having a DUI charge against them. In this regard, either a DWI or “wet reckless” charge can be brought against defendants whose ability to operate a motor vehicle is adversely affected by alcohol usage.

A DWI charge, for “driving while intoxicated,” may be differentiated from DUI charges in regard to being more severe and accordingly promising the prospect of more severe penalties. Moreover, “wet reckless” charges, in some but not all areas, may also be applied to compel DUI class attendance in terms of a reduced level of severity.

“Wet reckless” charges, if applicable to jurisdictions in which the particular offense occurs, may be sought by legal representation for DUI defendants through plea bargains. If you need legal advice and assistance, contact DUI lawyers.