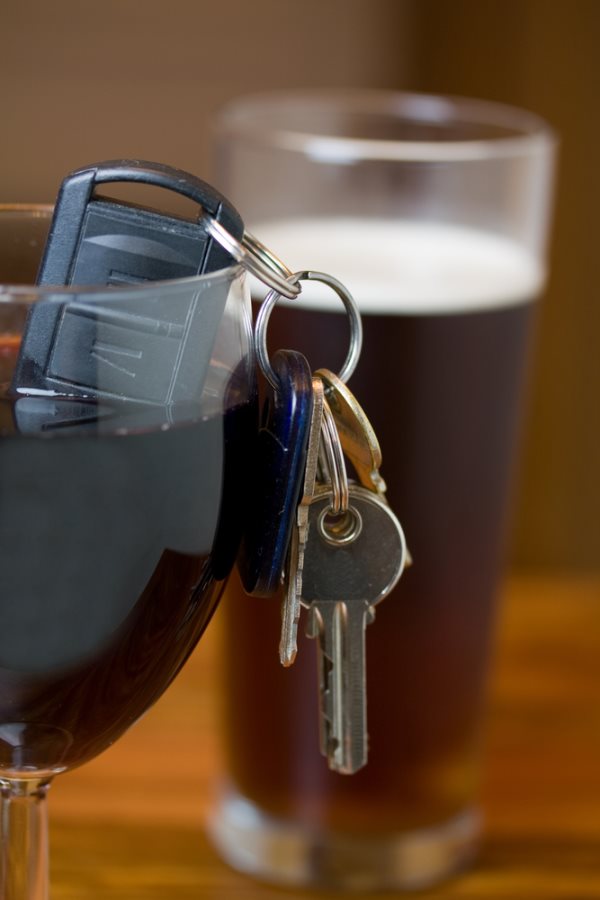 When a Florida Highway Trooper asked Jon Baker for his license and registration, the hammered driver included a bank card and batteries with his paperwork.
According to the police report, the trooper pulled Baker over at approximately 2:30 a.m. on October 2nd, following complaints of reckless driving on State Road 55 at High Street. When the officer attempted to pull Baker over, he pulled into a McDonald’s drive-thru and stopped.
The trooper went ahead with protocol and asked for Baker’s license and registration. According to the report, Baker fumbled with his documents for several minutes and then handed over his license, a bag of batteries and a bank card.
Baffled by the scene, the trooper asked Baker to exit the vehicle. When Baker tried to follow orders, he forgot to put the vehicle in park and it rolled toward the cops’ car. The car was ultimately stopped before a collision ensued, but Baker obviously failed all sobriety tests in grand fashion.
Baker was charged with a DUI; he was eventually released from the Land O’ Lakes prison on his own recognizance.