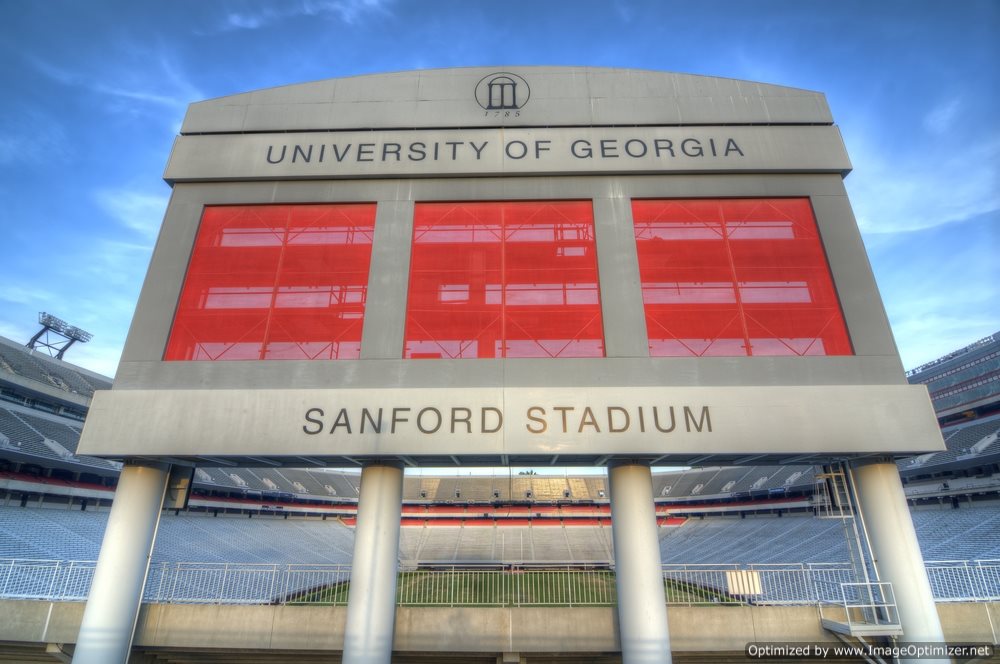 Starting Georgia linebacker, Cornelius Washington was arrested early Sunday morning and charged with speeding and driving under the influence.
Georgia football coach, March Richt, said Sunday, that his star player will be suspended for the Bulldogs’ upcoming games against Tennessee and Vanderbilt.
“He knows he let the team down, let his coaches down, let his family down, the Bulldog nation in general. He understands that there’s going to be a price paid. He’s going to take his punishment like a man and come back and finish strong for us”, said a frustrated Richt.
A Jackson County Jail spokesman said Washington, aged 22, was booked and released on a $3,500 property bond following his DUI arrest for driving 92 mph in a 55-mph zone.
Commerce police stopped Washington’s vehicle and administered a breathalyzer test. Washington registered a 0.12 on the test (exceeding the legal limit of 0.08) and subsequently failed a standard field sobriety test.