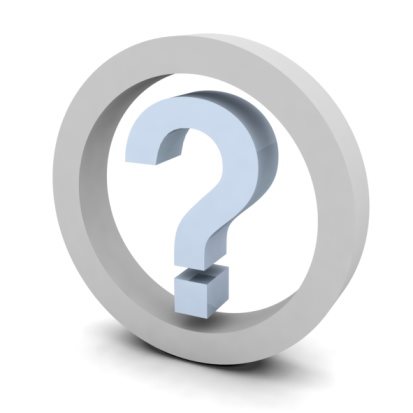 Automatic license suspension for refusing a chemical test for alcohol is extremely universal in almost every state. The most commonly seen term for a suspended license under such terms is a year minimum. In addition to the suspended license, the person can see points on their driving record. This automatic license suspension is usually put into effect right away, and can not be contested once it has been put into a report that the person has refused to take the chemical test.

It is also handed out in cases where the driver refuses a field sobriety test. The suspended license is seen as an administrative action that is taken by the Department of Motor Vehicles under the implied consent law. This means that since it has been handed down by a civil agency, further suspension can result as a criminal charge. If a person is consequently given a DUI charge after their refusal, and found guilty, there can be more time added to their license suspension under the criminal offense. This matter has been argued in court charges

Importance of Roadside Tests In Court

Being Involved In a Drunk Driving Accident