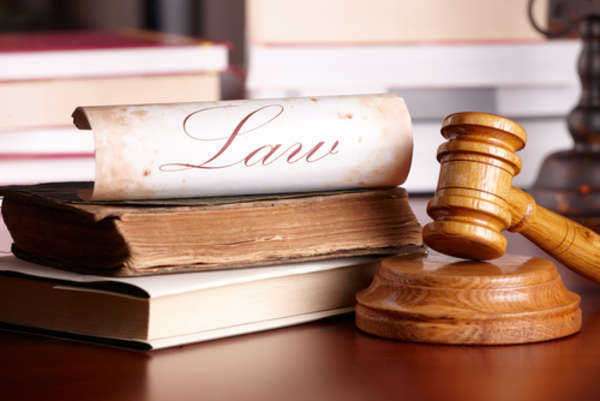 The effects one can be subjected to if they refuse a blood alcohol test can reverberate penalties for a long time to come in an implied consent hearing. Refusing to take such tests can leave a person with more severe penalties than that if they actually took a sobriety test and failed a portion. These laws are extremely serious, and can hand down extremely tough punishment.
Under implied consent laws, a person who has applied for and obtained a driver’s license in a state, has given their implied consent for participating in a blood alcohol test of either blood, breath, or urine, if requested by an officer. This also pertains to field sobriety testsDUIblood alcohol testIn Vermont and California, a driver may be sentenced to jail time if they refuse a chemical alcohol test, if they had previously been convicted of a DUI. However, some states became stricter; Alaska, Minnesota, and Nebraska may hand down jail time to drivers refusing a test on their first occasion.
The fines associated with refusing to take a test can be as high as $10,000  in some cases, with additional court fees and higher insurance rates. Implied consent laws are nothing to be disregarded, and must be looked over when first accepting a driver’s license. It’s also wise to pay attention to the penalties they impose in other states that a person will be driving in. Facing and implied consent hearing, a person charged must build up a strong DUI defense in order to have any chance to combat the charges.