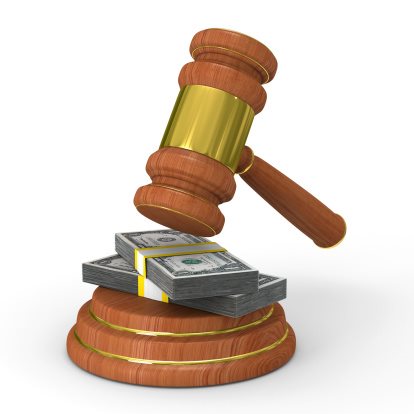 DUI Penalties refer to the factors that come into play on a DUI charge that could affect the severity of the charge, and boost it from a misdemeanor to a felony. These factors can vary from the outcome of the DUI to circumstances in the vehicle itself. This is especially important when the DUI resulted in an accident, or when there were other passengers in the vehicle that were harmed ( or outside of it). Such factors alter the DUI penalty or penalties associated in the outcome.
DUI Penalties penalties can be the result of any of the following: prior DUI convictions (and the number of them), if the DUI occurred when the driver’s license was suspended or revoked, if the person is charged with a DUI and their result was an accident in which bodily harm was caused to another person, if the person arrested was previously convicted for reckless homicide, if the person didn’t have a valid driver’s license or insurance, etc..
These are some examples of the DUI penalties one fan face, but there are many more of them and some statesdiesattorney Aggravated DUI penalties can also be the result of a BAC test. Some states will turn a misdemeanor offense to a felony offense if the driver was twice above the speed limit and above. This will also end in much stiffer  DUI penalties, and again less chance of negotiating. The factors that can make a regular DUI charge an aggravated one vary in detail, but are pretty similar in nature.
In essence, it is any factor that can provide a negative effect on the DUI penalty in direct relation to it, be it personal past history of crime (or DUI), or the amount the person drank, or the passengers in the vehicle.