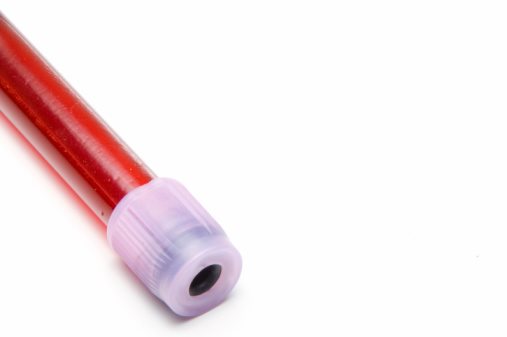 It isn’t a secret that the BAC reading on breathalyzers can come back somewhat unreliable, and in some cases give a false positive reading for legal intoxication. Because of this, there have been other ways to test for alcohol in the body more effectively. Urine tests tests for alcohol in a person’s urine, but can also prove inaccurate since the alcohol can be diluted in the urine, and for the time it takes to conduct a test. With these things being considered, there is a means to test for alcohol in a person’s system extremely precisely, and that is blood tests.There has also been great controversy surrounding the use of blood alcohol tests, primarily when forced testing has taken place.
For the most part, when a person is about to be tested by an officer for BAC, he or she is usually given the option to choose between breath, urine, or blood. Blood is obviously the least chosen one, unless a person feels that anything they may have consumed could give a false breath reading, and want to assure their sobriety to the highest extent. The person can refuse testing which could result in a tougher penalty for them, whether it is a longer jail sentence or suspension of driving privileges. In the majority of states, refusal could end in both of those. So this leaves to question when forced blood test can be taken.
There have been many court cases where officers cited a reasonable cause to  have a blood alcohol test performed on a subject, which has led to many issues. These come primarily in the case of an accident, where the officers believe the person was under the influence of alcohol which led to their accident cause. In a case in Utah, a woman had forced blood tests done on her after an accident because the officer didn’t want to waste valuable time incriminating her as drunk driving.
In state court, the officers argued that they couldn’t allow for time to pass to acquire a warrant where the BAC level would drop, and not prove their case. The case was later taken to appeals court where the woman won; the court found that the officers unlawfully obtained her blood sample without a warrant and showed no inclination to attempt to get one.
It’s cases like this one, and ones where accidents that cause death which bring controversy to forced blood drawing due to a “reasonable cause”. Reasons such as these are an added reason for the disregard to use blood alcohol testing.