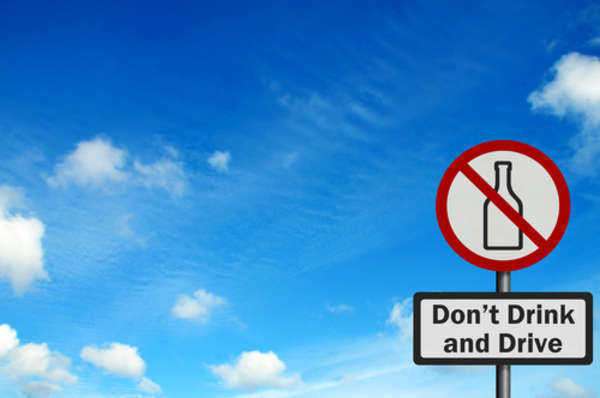 At one point, every state had a different general BAC level to determine when a driver would be charged with a DUI. These limits varied from state to state. With the numbers of deaths by vehicle were on the rise due to alcohol-related incidents, another countermeasure was needed in the fight to stop drunk driving.
This is where the nation as a whole began a campaign to persuade states to lower their limit to a standard of 0.08. With all the states persuading their state legislatures to contort to such a limit, there could be a more uniform approach to helping reduce the number of DUI and DUI related deaths. Most of the states that were at a higher rate were at a 0.10 BAC level for a long time, and wouldn't budge at first.
It wasn't until others took a step first towards lowering their BAC limit, and their success was seen that others joined. Since the lowering of the limit, the number of DUI's in states has gone down from what it used to be, but still needs to be addressed in other ways. This still shows that the move to lower the limit collectively brought upon a positive change in this plagued area. States soon saw the benefits that were promised to them in the bills that called for the lowering, and were convinced they made the correct choice.
This change made the streets in the United States safer for drivers, their passengers, and pedestrians alike. Also, with these changes came stiffer penalties for people who were found to be over the legal limit. In addition, depending on how much over the legal limit a person's BAC showed, could influence their penalty.
People found to be twice above the legal limit and above saw much higher fines and significant suspensions of their driving privileges as well as possible jail time, or a longer term if they were already subject to one. The nationwide lowering of the BAC limits shows our nation and other nations that as an entire group, we take the matter in hand extremely seriously. By portraying a unity on an issue, one can see there is little room for error, and realize that drunk driving is a serious offense, and all the states acknowledge that.
Perhaps after considering all the influence that lowering the BAC limit, states will once again join to lower their Zero Tolerance BAC limits to the same extent. These limits pertain to those found of underage drinking and driving, which already poses harsher fines since that limit varies between 0.00-0.02. Still, if the states can meet on the same level such as 0.01 or 0.00, perhaps it will show the entire nation the gravity of the situation and prevent underage drinking or diminish it gradually. Let's face it aside from driving drunk, these kids shouldn't be drinking to begin with, but what's going to stop them. If breaking one law doesn't seem to stop them, and breaking two is common, perhaps the penalties also need to be addressed in this matter.