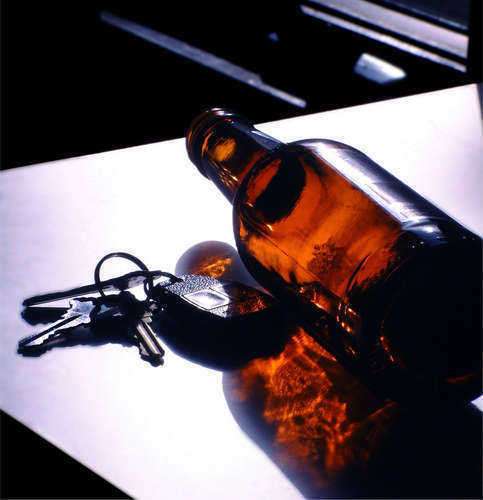 A New York DUI lawyer will also do well to become familiar with new legislation within the area of DUI law. In 2009, individuals who caused another’s death, who was under the age of 16 at the time, would be charged with “aggravated vehicular homicide” as well as this offense being labeled as a class B “violent” felony.  In addition, individuals who caused serious bodily harm to similarly under-aged individuals will be charged with “aggravated vehicular assault” as well as have their offense categorized as a class C “violent” felony. In both of these cases, legal representation by a New York DUI lawyer will be necessary as a trial may be expected to arise.