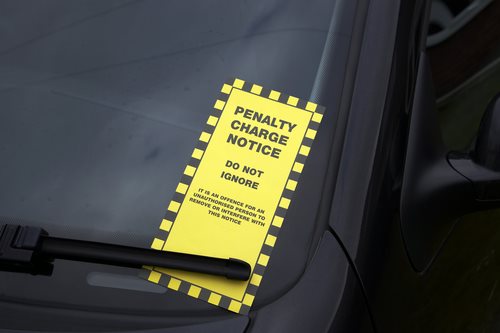 Background: Driving Under the Influence