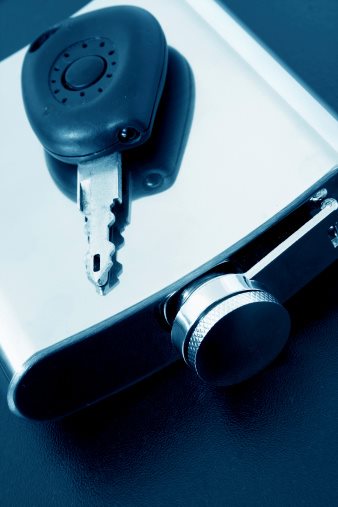 For a first Tennessee DUI offense, an individual will have their license suspended for at least one year. They will have to pay a fine ranging from $350 to $1500. They may face a jail sentence of two days to 11 months. Another possible punishment includes the forced use of an ignition interlock device, which is a device that is attached to an individual's dashboard.

It works like a breathalyzer test and requires the driver of the car to breathe into it before the car can start. If the driver charged with a Tennessee DUI has a blood alcohol concentration of over the legal drinking limit of 0.08%, the car will not start. Other possible punishments include three community service shifts of litter pick up as well as an alcohol safety DWI program.