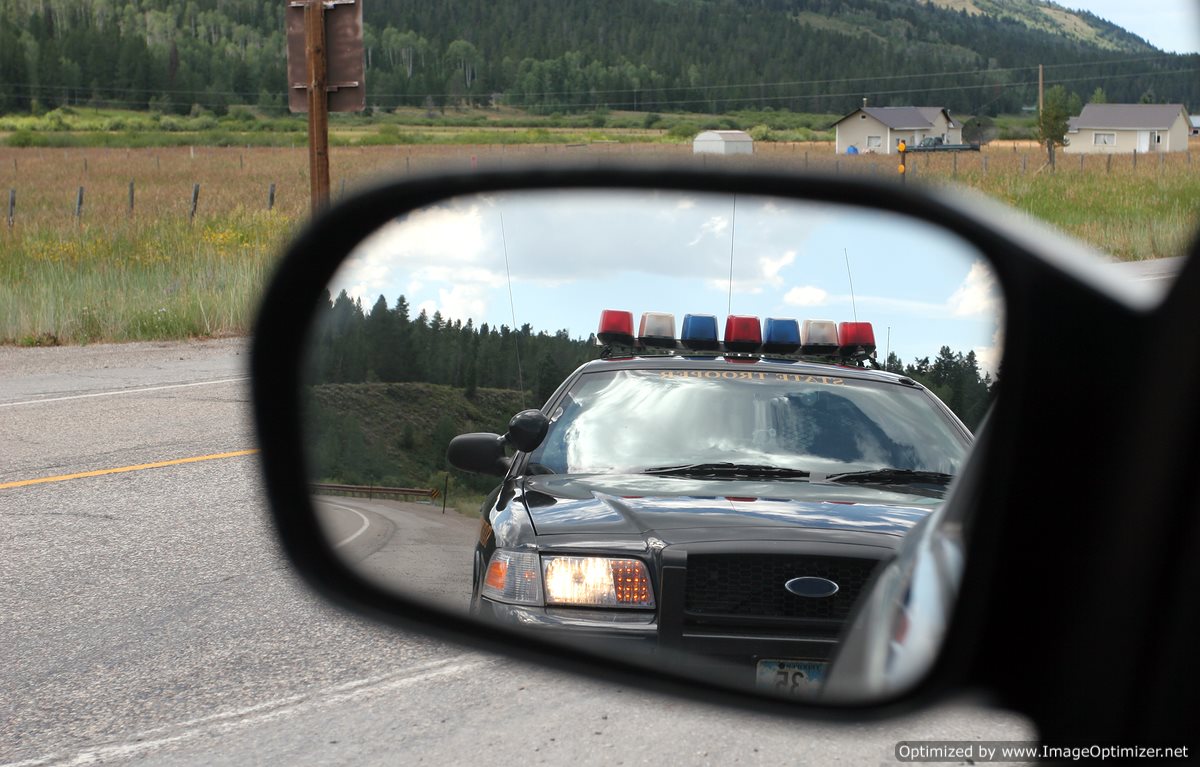 Background
Roadside tests were created to give officers a chance to legally be able to convert their reasonable cause in a DUI suspicion, to probable cause for arrest for DUI. The roadside tests have a set of general tests (Standardized Field Sobriety Tests) that are used to determine whether or not the driver is intoxicated.
These tests asses the divided attention of the driver to be able to perform a physical action while concentrating on something else and be able to follow instructions. Examples of Standardized Field Sobriety Tests include the one-leg stand, and the Horizontal Gaze Nystagmus test. Some police departments/officers administer Non-Standardized Field Sobriety Tests that can help them make a firmer decision, but may be later inadmissible or argued in court.
Importance in Court
Field Sobriety Tests have a high importance in the court of law. They can favor the case of a prosecutor or a defense. In the case of the prosecutor, the performance of the driver during the tests (if no medical/physical/psychological condition existed) can help portray the level of inebriation the person had at the time of arrest.
An example would be a person who is drunk and completely falls over during the walk and turn, or one-leg stand tests. These tests have also been of great benefit to a defense as well, especially if something impeded the person from performing the tests at the time of arrest. This would be in the case of a person that was overweight, or had a medical condition that prevented them from being able to take part in the physical aspect of the tests. These tests are of great value to both parties in a court, depending on the situation.
Types Utilized
Standardized Field Sobriety Tests are the customary sobriety tests performed during a traffic stop if there is suspicion of DUI. These tests are conducted by the police officer and the driver outside of the vehicle in a safe area. They are designed to test the divided attention skills of the driver to determine their condition of inebriation or lack thereof.
Non-Standardized Field Sobriety Tests are similar in composition, except they are not the universally used ones across the nation, therefore they are subject to argument in court.  However, they are still used by officers in order to assist them in their decision making. An officer can also use a breathalyzer test roadside to determine the driver’s BAC level to make or confirm their decision to arrest the person for DUI.
Arguments Against Nature of Roadside Tests
Roadside tests have been under scrutiny for the nature of the process they take. Most people argue that they do more harm rather than benefit. The Field Sobriety Tests assist officers in making an educated decision of whether or not a subject may be drunk, but can also be inaccurate. The disregard by many officers of people’s physical, medical, and psychological conditions leads to people failing the tests while completely sober. Also, the refusal by people of painful physical conditions, can result in them being wrongfully accused and arrested.
This has created much controversy especially in cases where there is no verification made via breathalyzer test prior to the arrest being made. The lack of confirmation prior to arrest leads many people to believe their rights have been violated, especially if they face a special condition.

All You Need To Know About DUI Checkpoints