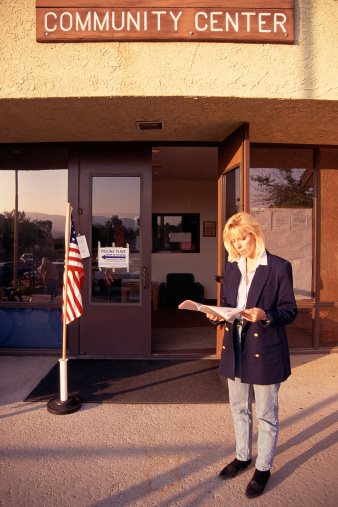 Community service is an option that is available to people facing DUI charges as a means to avoid jail time, shorten it, or may be added to it and avoid probation. It is usually used as a means to lessen the gravity of a sentence, whether it’s the entire sentencing or a portion of it. Community service is a great alternative to any of these things and used widely as a means to not only avoid them, but to educate the person convicted with DUI charges, and others about their conviction.
Typically, community service refers to performing work without any compensation for a civic or non profit organization, made available to offenders such as those facing DUI charges.. This is an alternative that can benefit tax payers, by avoiding these people short jail time that could rise in costs and overcrowding. The way it works is, the court will order the person to serve an amount of community service in hours. These hours reflect the time period the person would have served in jail in accordance with their sentencing.
The judge in a case may assign the organization upon the person, through which they will complete their community service for DUI charges. Some of these can include nationally known organizations such as the Red Cross or YMCA, or they can simply be local ones. The judge can also have individuals offer their trade services to an organization perhaps requiring them, if their job is necessary and this could benefit the organization. In addition to these options a person may speak for groups such as MADDSADD.
In some states, community service is a mandatory sentence by the court pertaining to the severity or lack thereof, of the offense committed. In other states, where the penalties are much tougher, it is used as a leverage point by defense attorneys. They will try everything possible to gain a community service sentence over jail time for their client as a means to improve the conditions of their sentencing. Community service has been praised for a long time as an excellent source of producing a better environment for the offenders to realize the severity of their mistake, and better themselves to avoid such mistakes and others in the future.

What are Personal Breathalyzer Devices

Current Legal Standing At A Glance