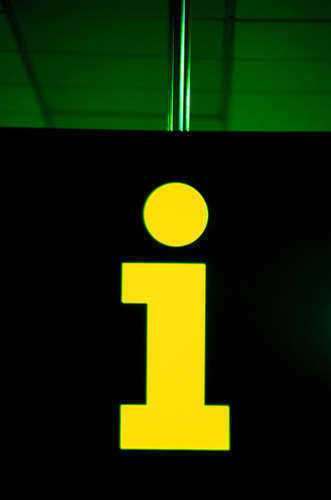 A person driving on a suspended license can suffer severe consequences for breaking the law during a period when they are supposed to be serving a time of “punishment”. Different states impose various penalties for people driving on suspended licenses. A suspended license can result from many things such as grave speeding offenses, unpaid tickets, fines, and surcharges. In addition, your license suspension can occur from an accumulated amount of traffic offenses as well as DUI charges, and violation of implied consent laws.
Driving on a suspended license becomes much worse, if you’re license was suspended due to DUIstatesDUI attorneyLicense suspensions for DUI offenses can vary from 3 months, to 6 months, to 1 year+. Sometimes the people caught in violation of driving on a suspended license are only serving the 3 month suspension, and then they end up with a much longer suspension and additional penalties. A person has to accommodate their life around their mistake, and acquire a different means of transportation.
The suspension is a form of punishment to show them what a privilege driving is for them, and how it can be taken away by the mistake they make. If they continue to violate mistakes by driving while suspended, they will suffer more consequences. The best thing to do is to wait out the license suspension time period without driving illegally, and avoid jail time and further suspension by not violating those terms. For the non DUI related license suspensions that do not realize when their license has been suspended, they must check the status of their license and paid tickets and fines to confirm nothing remains on their record.