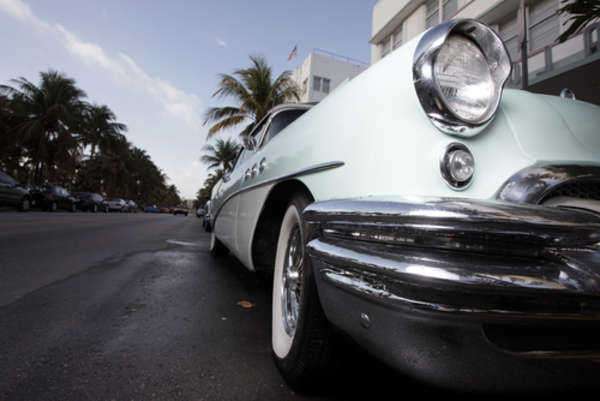 DUI Drugs
Usually officers look for similar signs of impairment as they do with drunk driving suspects, however, these are tricky due to the fact that no alcohol will be smelled, and no BAC level will show on a breathalyzerpenalties The penalties that are associated with driving under the influence of drugs, or DUID as it’s come to be known can be similar to that of typical drunk driving offenses, perhaps on a harsher level. They can carry additional penalties because they deal mainly with an illegal drug, which is an illegal substance as opposed to alcohol. Drunk driving offenders still face harsh penalties, and have still committed an