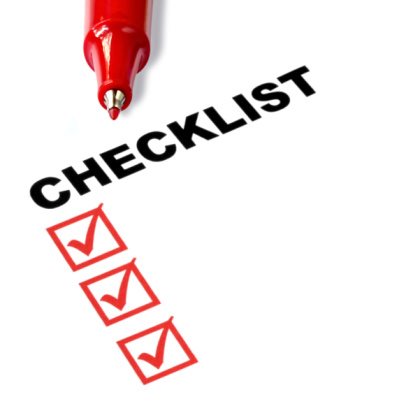 DUI Advice should be obtained only from a legal professional such as an attorney.
Admissible Evidence in Subsequent Court Proceedings
U.S. courts will admit four different kinds of evidence into a court proceeding considering a DUI offense.  For one, information on the intoxication level of the driver under suspicion can be gathered by the administering officer observing the scene. This kind of data is considered the result of “gross observation.”
This kind of evidence, which should be noted by the police officer in order to be used later, is likely to be the first collected. After the police officer has made his or her initial observations, the next step might be to administer a field sobriety test, or FST. For instance, the determination of whether or not the driver is likely to have committed a DUI can be made in accordance with the findings produced by a balance test.
DUI cases are also likely to be tried based on verbal testimony from the suspected defendant. As such, DUI advice may be relevant as to which information should be provided by the defendant to the arresting officer. DUI suspects should accordingly proceed with a full awareness of their rights, such as the right to remain silent, provided by the 5th Constitutional Amendment. Additionally, DUI evidence can also consist of test results collected from the driver’s body.
Possible BAC Testing Methods
In regard to the latter means for collecting admissible evidence as to a suspected DUI offense, evidence can be gathered from the particular driver’s urine, blood, or breath. DUI advice for people suspected of this offense is to choose testing methods which will maximize their ability to justify themselves in court. Urine and breath testing are considered less dependable methods for determining an individual’s alcohol consumption prior to driving.
If people are allowed to choose the testing method administered to them, they are advised to choose the more accurate DUI test method of blood screening, as can return results favorable to them. On the other hand, a urine or breath test might be chosen, again according to DUI advice, in regard to minimizing subsequent legal repercussions.
Multiple Charges
DUI advice can be sought for cases in which DUI offenses are issued in more than one form. As such, a DUI offense can be supplanted by the alternative option of a DWI charge, which in some but not all U.S. jurisdictions is distinguished from the similarly named other offense as a more serious crime.
Moreover, some states have also passed laws enacting the criminality of driving with their blood alcohol content above a certain level as a “per se” offense. When obtaining DUI advice as to a defense against these charges, it should be noted that both DUI offenses can be charged against the defendant, but that multiple sentences will not be incurred, even in the case of multiple convictions.
Possible Defenses Against DUI Charges
DUI advice for DUI defendants and their legal representatives can be to use the possible defense provided by the phenomenon of rising Blood Alcohol Content (BAC) content to counter the evidence gathered through a blood test or another method. Blood Alcohol Content is often not tested for up to an hour following the driver’s arrest. In that BAC levels have been known to rise, legal defense may be able to argue that the DUI defendant’s BAC level was at a legal level at the time of the arrest.
Mirandization
DUI advice should be referred to as to the effect which defendants’ Miranda rights, and any possible failure to comply with them, may have on the hearing of DUI offenses. As such, the failure on the part of police officers to inform suspects of Miranda rights will not allow that person’s legal defense to have the case thrown out. Instead, this will have the effect of disqualifying any evidence collected without the Miranda warning having been provided.

What Are The Legal Implication