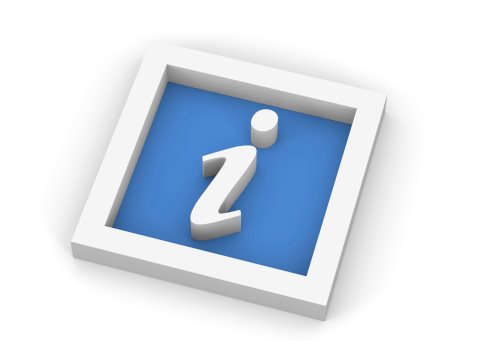 Implied Consent laws are laws that set a form on consent which is not given by a person, but derived from a person’s actions along with other details, depending on the type of situation. These laws usually refer to a set of laws that deal with drunk driving, and instances pertaining to it. Implied Consent laws are put in effect once a person acquires a driver’s license in the state they live in.

These laws carry a series of penalties Under the Implied Consent, a driver that refuses to take a chemical alcohol test such as a breathalyzer, blood or urine test, is subject to fines and/or penalties. Implied Consent laws have been referred to as “Catch 22 Laws” because of their nature, and the way they circle a person to suffering  a penalty for their action regardless.
For example, a driver that doesn’t feel impaired but has had a drink or two, may not want to take the test that will show a legally intoxicated BAC reading, so he or she denies the testDUIImplied Consent laws may have similar penalties among states with additional or less penalties added to the basic ones, depending on the circumstances and prior driver history. Refusing to take a blood alcohol test could result a person in a worse situation than actually taking it, especially if the person is sober (and simply claiming their rights).