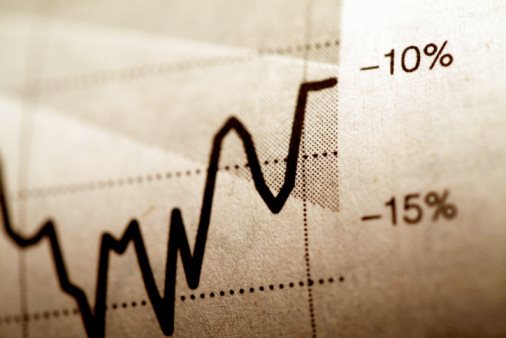 The need for zero tolerance laws came from the rise in underage drinking and accidents related to it. DUI statistics showed that 1/3 of all deaths that involved 15-20 year olds resulted from motor vehicle crash. Now, of these deaths, 35% of them were alcohol related, further illuminating other drunk driving statistics and the need for stringent laws.
This is no surprise since Students Against Drunk Driving (SADD) reported drunk driving statistics, that shows nearly three fourths of students in high school drank alcohol prior to their graduation. This is alarming, considering all the safety seminars, speeches, articles, news stories, and talks by their guidance counselors, that these students have heard over the years. Facts and scary DUI statistics warning them of the dangers of consuming alcohol at such a young age, and even more so when attempting to drive afterwards.
The numbers do not lie, and these drunk driving statistics seem surreal when the numbers are clear and in front of people. This data related to DUI statistics led the push for more states to establish the zero tolerance laws to further enforce the elimination of underage drunk drivers on the road. Since these laws have been accepted in certain states, the numbers have slowly gone down. Some states have still not adopted the zero tolerance laws, yet they still implement harsher penalties and sanctions on DUI offenders under the age of 21. Regardless of the number of lowered instances, the statistics are still high and other measures need to be taken.
This is not to put down on invalidate the benefit of such laws, but perhaps all states need to adopt zero tolerance laws and meet at a uniform BAC level. Right now most states use 0.02 BAC as their zero tolerance level, while others have 0.01, or even 0.00 (more strict ones). Perhaps if they could all meet at a universal number like the BAC level for people above the age of 21, it would show a more uniform group to combat this issue.
Some groups argue that a person under the age of 21 should not come in contact with any time of alcoholic beverage and that the level should be set to 0.00 for all states under zero tolerance law. The reason why this hasn’t happened, and why the majority use is 0.02, is in case drivers come in contact with items that could alter their BAC levels that aren’t alcoholic beverages, which certain drunk driving statistics have . One of these items could be mouthwash, or even cough medicine.
One drink alone would most likely put an underage drinker over the limit of 0.02 so it wouldn’t be hard to distinguish if he or she had a drink or not. Based on the statistics and on a mission to lower the numbers further, perhaps all the states will uniformly meet at 0.02 BAC zero tolerance level at some point. And when the new results come in to show improvement in lesser DUI offenses by people under 21 years of age, other states will adopt these laws as well.

What Are The DUI Offenses