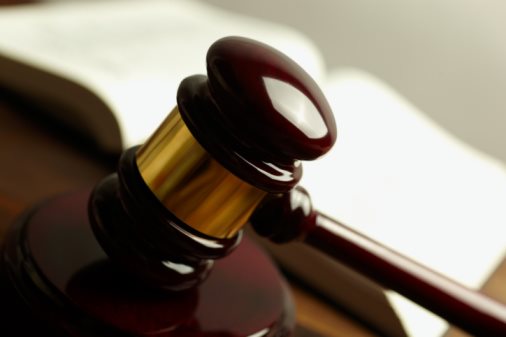 State mandates are statutory provisions that states have placed on institutions and other places for zero tolerance offenders. One of the most common place where state mandates have been linked to zero tolerance laws, is schools and other educational institutions, mostly in the form of DUI laws and DUI penalties.
These mandates regulate how the school must deal with a minor who has been found to be guilty of DUI (or other offenses, such as firearms, or drugs), and in violation of zero tolerance laws. The regulations may include an extended period of suspension from the school, or possibly permanent expulsion for the student.
These can depend on the gravity and type of situation, as well as a meeting with school educational boards to make a decision on the matter. Sometimes schools will suspend an individual until the legal results from a court come back to make their decision, and make sure it is fair and just. The court results could affect the way they will treat the case, as well as incline towards their own conclusion.
State mandates for zero tolerance laws pertain to any violation or possession of any item that is found to be under their detailed description. This can range to students in a school found to be in possession of drugs, to even candy. As ridiculous as it sounds, some states, due to the reaction of school officials and constant push for addition, have added items as simple as that to the list of items they find to be contraband.
If the zero tolerance law pertains to contraband that the state has mandated, and the school has clearly specified to the student body that candy is one of them, then a student will be subject to disciplinary action under that law. The state mandates imposed upon educational institutions have been challenged greatly by protesting schools and parents, because they are universal and don’t fit every situation. The ones used to treat individuals in violation of zero tolerance laws due to DUI penalties, drugs, and weapons are seldom challenged.
This is because there are the ones that make the most sense of the situation, specifically in regards to the need for stricter DUI laws and subsequent DUI penalties. The students are bringing illegal items into the school posing danger to themselves and others. In the DUI case, they are representing the school they attend, and setting a bad example by drinking underage and then on top of that, driving drunk.
State mandates leave room for much argument and discussion, and sometimes districts themselves are not in accordance with the provisions they hand down. Yet, many states have banded together in order to make DUI laws and DUI penalties a more uniforms provision for those individuals under the age of which alcohol consumption is legal.