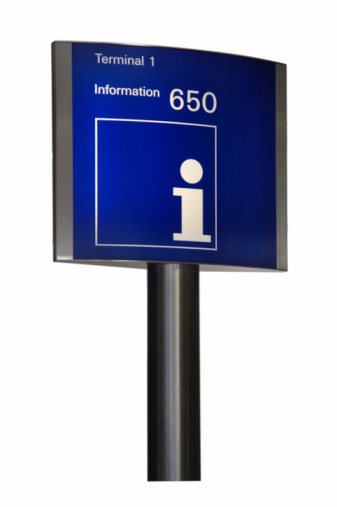 DUI felony charges refer to claimed instances of the act of “driving under the influence” undertaken by a driver. In this way, the applicable sector of the legal system of the U.S. can present a claim as to the act of allowing alcohol consumption to affect the ability of a driver to safely and competently operate his or her auto vehicle, to the extent of impairment, and accordingly open the way for various penalties, as might be either punitively or remedially directed, if not both.

DUI felony charges, if proven and otherwise correctly and effectively applied by the administering section of the legal system, will be used as a basis for a DUI conviction. A conviction on such DUI felony level charges could accordingly justify the application of penalties both generally associated with legal prosecution and more specifically associated with and relevant to instances of unallowable acts of motor vehicle operation under the influence of impairment-causing, alcohol based intoxicants.
For one, DUI felonies could be responded to either with imprisonment or fines, or both. Additionally or alternately, a DUI felony could be used to oblige the driver to enroll in courses or programs intended to inculcate information and guidance as to the more responsible consumption, or avoidance altogether, of alcohol, or toward the safer, more effective operation of motor vehicles.

In addition to the prosecutorial and judicial systems, the relevant, state-level Department of Motor Vehicles (DMV) might be further involved in enacting the legal ramifications of an instance of DUI felony offenses. Accordingly, the two main options open to the DMV with regard to DUI felony charges and convictions can be noted as coming in the forms of driver’s license suspension or revocation. The latter option is generally the most serious, posing much increased levels of difficulty for the DUI felony level offender involved to face in potentially recovering his or her legal ability to operate a motor vehicle under public roadways.
DUI felonies vs. DUI misdemeanors
As in general with cases transacted by the U.S. legal system, a criminal charge brought at the level of a misdemeanor can be noted as preferable for the defendant involved to the alternative route of a felony being charged against that person. DUI felony misdemeanors can most realistically be expected from cases which represent only the first such offense of this or any kind committed by the defendant and do not involve the consequence of further ill-effects to other individuals as a result of alcohol caused impairment.
DUI/DWI felony
DUI felony cases can also be noted as potentially differing from felony or misdemeanor charges brought through the form of DWI charges. DWI stands for “driving while intoxicated” and is considered in some but not all U.S. jurisdictions a less serious offense. Accordingly, the legal defense options open to a DUI felony defendant could include petitioning for a lowering of charges to the level of a DWI offense.