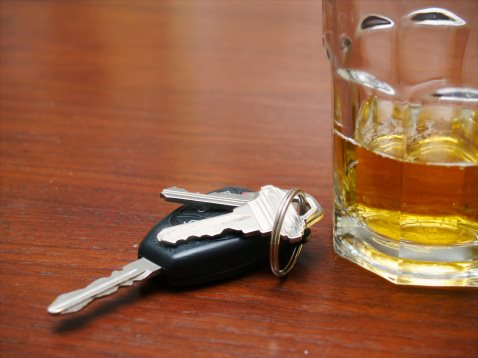 The complied consent law consists of 180 days – 3 years of automatic suspension of ones driving license. The refusal to participate in testing will result in a Oklahoma DUI conviction.

Individuals charged with a DUI conviction are sentenced differently each time they offend.

The second offense for an Oklahoma DUI results in a jail sentence ranging from 1 to 5 years time. Another option given to the driver could be jail time coupled with alcohol treatment. This jail sentence increases up to 4 years when a child is present. License suspension will last 60 day along with a minimum fee of $2500.00. Oklahoma DUI Laws require that an Ignition Interlock Device be placed in the vehicle in order to start it. The use of this device is paid for by the driver. To install and maintain the device, can cost anywhere from $50-$100 a month.

The drivers license will be suspended for up to 1 year, and the Ignition Interlock Device will be placed in the vehicle when the license is reinstated. Oklahoma law on DUI require 480 hours of community service and 1 year supervision and random testing when convicted of a Oklahoma DUI for a third time. These consequences exist even for offenses after the third.