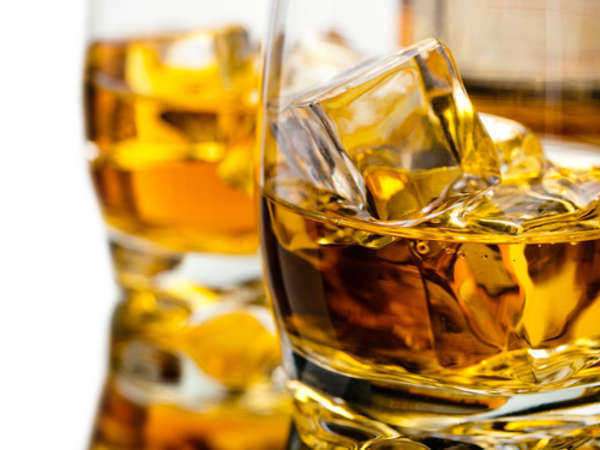 The state of New Jersey maintains the minimum blood alcohol concentration of .08 percent as a basis by which it prosecutes drivers. However, New Jersey DUI laws also specify lower percentages for both commercial vehicle drivers as well as individuals under the age of 21, which is a common practice among states. All commercial vehicle drivers, much like is existent in other states, which is that of an illegal limit of .04 or more. In terms of drivers under the age of 21, they must maintain an even lower level, even in comparison to other regions, that of below .01 percent.
In addition, New Jersey DUI laws also preside over the possession of drugs while driving. Such violations will be subject to similar penalties as those in possession of or under the influence of alcohol. New Jersey also applies an Implied Consent Law that is similar to that of other states. This law specifies that drivers that who travel upon any New Jersey roadways automatically adhere to submission to a chemical test in order to determine their blood alcohol levels. In the event that drivers refuse such a test, however, they will incur a license suspension of a year as well as a fine ranging from that of $250 to $500. Subsequent refusals such as that of a second and third will incur additional suspensions of 2 and 10 years respectively. In such cases, it would be wise to attain the legal assistance of a New Jersey DUI attorney.
New Jersey DUI law sets forth a couple of levels by which penalties will be incurred, following which may be even more serious consequences. The more habitual such offenses will start to arise as a problem where it will be necessary for you to acquire a New Jersey DUI attorney. For the first New Jersey DUI offense, an individual may expect jail time of up to 30 days. fines may range from $250 to $400, which will then increase to that of $300 to $500 if blood alcohol levels reach .10 percent or more. License suspension will last 3 months, upon which increases will also occur in relation to blood alcohol levels .10 and above.
In such a case, license suspension will rise to the range of 7 months to a year, with the possibility of the required installment of an ignition interlock device within the motor vehicle. Additional fees will also be incurred such as that of a $525 minimum as well as an automobile insurance surcharge of $1,000 for 3 years. You will also be expected to attend an Intoxicated Driver Resource Center for 2 days, 6 hours per day. For the second
In terms of the second New Jersey DUI offense, jail time may extend up to 90 days. Fines will range from $500 to $1,000, with a license suspension of 2 years. The additional fees as well as the automobile insurance surcharge will mirror that of a first time offense. One difference, however, is the presence of a required completion of 30 days community service. For the third New Jersey DUI offense, jail time will double that of the second New Jersey DUI offense as it will stand at 180 days.
There is also no range of fines as it will be set forth at $1,000, with license suspension lasting 10 years. Although the additional fees are the same as the previous offenses, the automobile insurance surcharge will increase to that of $1,500 for 3 years. In such a case, again, the need for a New Jersey DUI attorney cannot be stressed enough. In addition, automobile insurance companies specify other fees for DUI convictions. They include: $100 each for the “drunk driving enforcement fund, motor vehicle restoration, violent crimes compensation, intoxicated driver program, and states/municipalities.”

Current Legal Standing At A Glance