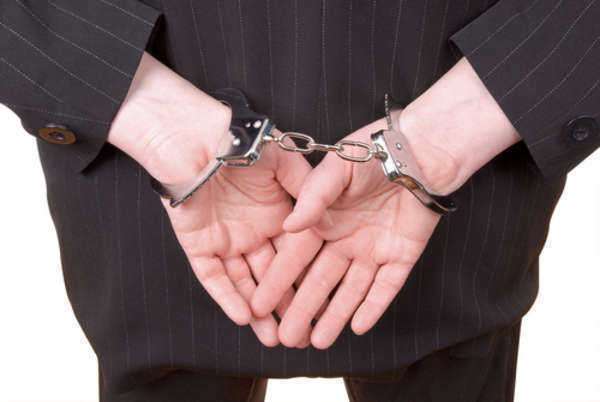 Guide to Kansas Traffic Fines
If you get caught violating Kansas traffic rules, you may be hit with fines.  How much your Kansas traffic fines will be depends on several factors, including the officer's discretion, whether you have been convicted of traffic offenses before, and (in some cases) even your age.  This guide will give you details on Kansas traffic fines for several common offenses so that you can have a better idea with what you will be expected to pay.
It is important to remember that fines can vary depending on jurisdiction, and that these estimates are generally for first-time offenders only.  If you have been convicted of multiple traffic offenses, you may be required to pay substantially higher Kansas traffic fines.
Civil Infractions and Misdemeanors
Most offenses that incur Kansas traffic fines are civil infractions.  These are typically issued for the more common, less serious driving offenses, including most moving violations.  While being ticketed for a civil infraction means needing to pay Kansas traffic fines and possibly higher insurance rates, civil infractions carry no possibility of jail time.
On the other hand, misdemeanor charges carry all the same penalties as civil infractions (including Kansas traffic fines) but also can mean you are forced to serve time in a county jail.  Misdemeanor convictions including jail time are uncommon for most traffic offenses, but severe offenses like DUI often result in at least some time in jail.
Speeding Tickets in Kansas
One of the most common civil infractions in Kansas is a speeding violation.  If you are caught speeding, you will be given a ticket and your license may be suspended based on how often you have violated traffic laws in the past.  First-time offenders can expect to pay Kansas traffic fines of up to $500 for a first offense.
This is substantially higher than the national average, and it climbs even more if you are in a work zone.  Kansas traffic fines for speeding in a work zone are double the fine for speeding in a normal area.  If you are driving at a speed that is dangerous to people around you, you may also be charged with reckless driving, a misdemeanor.  First time reckless drivers in Kansas can expect to pay fines of up to $500 and have their license revoked (not suspended) for up to a year.  You may also have to spend 5-90 days in jail.
Driving With a Suspended License
If you get caught driving in the state of Kansas when your license has already been suspended, you will be charged at least $100 in Kansas traffic fines.  Additionally, you will spend at least 5 days in jail and your suspension will be lengthened.
Texting While Driving
Texting while driving became illegal at the beginning of 2011 in Kansas.  If you are caught texting and driving, expect Kansas traffic fines in the amount of $60.  Drivers with restricted licenses are not allowed to use cell phones at all—even with a hands-free device—and may face the same penalty if they do.