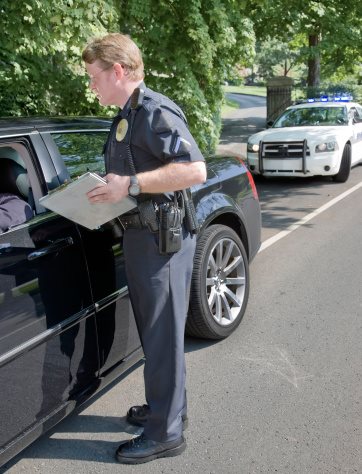 Identifying the Problem
Intoxicated is the state of a person to act or reason in a normal capacity is inhibited by either alcohol or drugs. The Blood Alcohol Content (“BAC”)is also known as the Blood Alcohol Level or Blood Alcohol Concentration. It is the amount of alcohol in a 100 milliliter (ML) volume of blood.  The legal limit is 0.08% BAC for all states. After driving while intoxicated, people are recommended to seek treatment, even if this behavior has not as yet led either to an accident or an arrest. DWI help may be provided by enrollment in Alcoholics Anonymous (A.A.), a nationally-based network for discussion of problems with alcoholism.
The A.A.-maintained understanding of alcoholism, oriented toward the organization’s non-clinical treatment method, emphasizes members’ manner, rather than frequency, of drinking. As such, alcoholics may require help even if they do not often drink, but if they do manifest alarming behaviors when they do, such as driving while intoxicated. DWI help as provided through A.A. will thus aim to help people adopt new and healthier behavior patterns.
A.A. Membership
People who have a problem with driving while intoxicated do not need to submit an application in order to join an A.A. group. People can get DWI help in this way without having to pay the fee which would be filed in other places. The fact that people have joined an A.A. group to receive DWI help, additionally, may also not be recorded, due to the informal basis on which many A.A. groups are conducted.
A.A. help for people who were driving while intoxicated will also not include any kind of entrance requirement, such as proof as to their problem. People will generally enroll in a particular A.A. group in order to receive DWI help, in regard to the emphasis which the organization places on community building.
Locating an A.A. Group
A.A. is geared toward providing DWI help to people who make the decision to join a group. As such, A.A. has a policy against holding “membership drives.” That being said, people who are arrested driving while intoxicated, or after causing accidents as a result, may be strongly compelled to join a A.A. group by the criminal justice system.
That being said, A.A. maintains that new entrants to individual groups seeking DWI help will not face any attempts at dissuading them if they resolve not to continue.
People who have been driving while intoxicated, or those who feel close enough to them to intervene in this matter, may locate an A.A. group through a personal referral. Alternately, A.A.-provided DWI help can also be provided through the local A.A. office, which can respond to queries by directing people to the most conveniently located A.A. group.
The address for the group as a whole is at General Service Office, Box 459, Grand Central Station, New York, NY 10163. A.A. also publishes information through its aa.org website,  made available in pamphlet form as PDFs and identified as being A.A. General Service Conference-approved literature.
Guarantee of Anonymity
As the name implies, people can receive DWI help while enrolled into an A.A. group with the guarantee of not having this information publicly disclosed. Moreover, people receiving help for driving while intoxicated or other alcohol-related issues do not regularly disclose their association, and never disclose others’ membership.