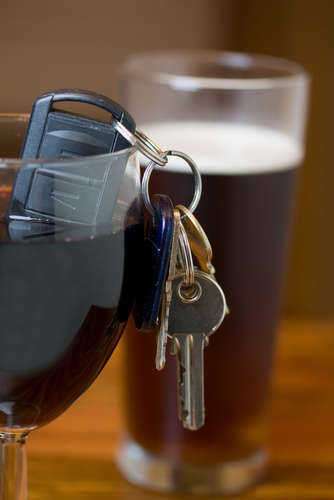 A Sampling of Nevada Traffic Fines

• Failure to stop at a red light, stop sign or railroad crossing: $120

The State of Nevada also has in place a disciplinary point system which, in effect, charges you hidden Nevada traffic fines. The way this works is that a certain number of points are put on your license when you pled guilty or are found guilty of a traffic violation. These points are then seen by your car insurance agency, who will charge you more for the more points you have under the assumption that drivers with points on their license are more likely to get into car accidents and need payments from their car insurance company. This is why it is like indirect Nevada traffic fines that you continue to pay even after your original Nevada traffic fine is paid off.

The disciplinary point system is an additional trouble for drivers because the state will revoke your license if you accumulate too many too quickly. Now the limit is 12 points in 12 months leads to an automatic suspension.

Here are a few violations and the number of points that will be put on your license if you are found guilty of them:

• Following too near: 4 Points

• Failure to stop for a red light: 4 Points

What You Need to Know About DUI Charges