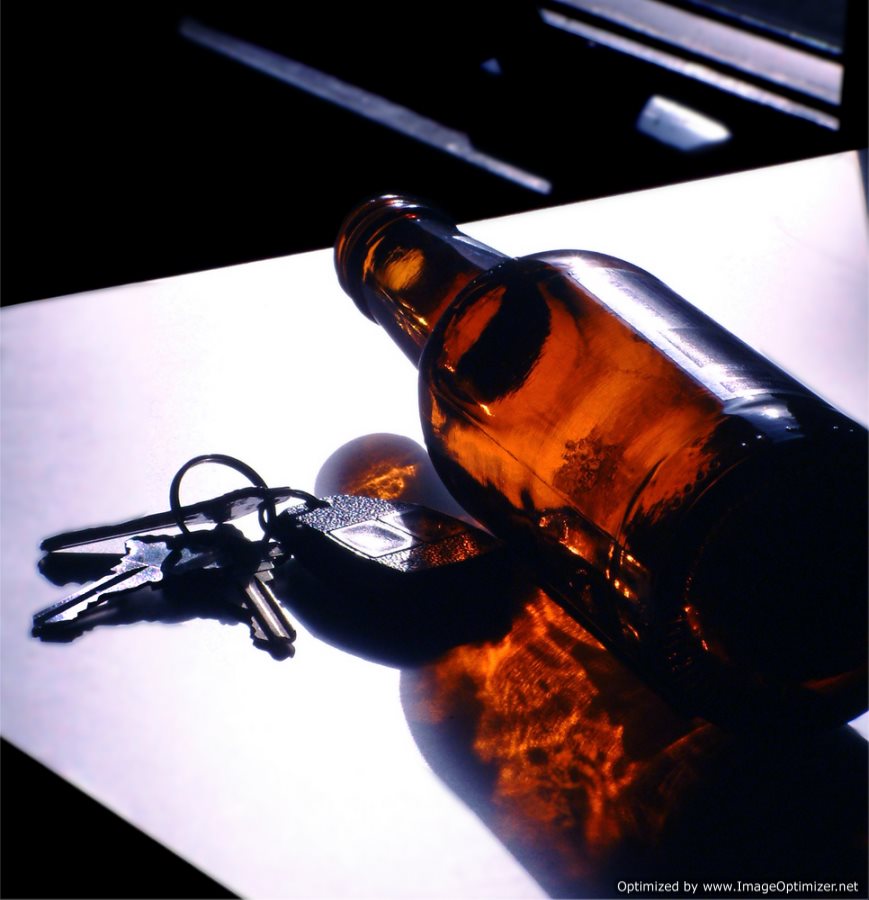 Police officers in Northfield, Vermont claim Renee Robbins, aged 18 of Kentwood, Michigan, was sitting on the lap of a front-seat passenger in a vehicle leaving a wild college party early Sunday morning. The drive, Derek Seber, aged 22, was allegedly drunk when he sped down Winch Hill Road, crashing through trees and landing the vehicle on its side.
Robbins was tragically killed in the crash and the other passengers were badly hurt.
Investigators say eight people were crammed into Seber’s 4-door sedan. On Monday, the 22-year-old faced three charges of vehicular manslaughter and a DUI with death resulting.
Also charged in the disturbing incident is 20-year-old, Logan O’Neill, who hosted the party at an off-campus home in the small town.