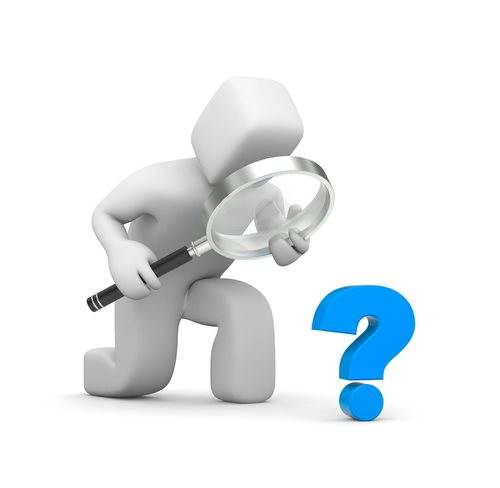 DUI vs DWI
There seems to be an inherent confusion between the terms DUI and DWI, for they are often used interchangeably by many. However, certain jurisdictions will place a quantifiable difference between the two, where a DUI conviction means that the intoxication level was less than 0.08% in accordance to the Breathalyzer test.
How Does a DUI Affect Car Insurance Rates?
Generally speaking, a DUI conviction is bound to have a negative impact when it comes to car insurance rates. However, how severe this impact may be will depend on several aspects. An increase in insurance rates and premiums should be expected, though many companies may go as far as dropping a person’s insurance policy.
Is a DUI Considered to be a Felony?
A DUI conviction can be rendered as either a misdemeanor or a felony crime in the United States. Certain factors will be considered when levying a DUI felony conviction, which may be existing DUI record, harm to another human being, and the recorded BAC level of the individual.
How Long Does a DUI Stay on a Driver’s License?
Depending on the jurisdiction, a DUI can remain on a license for an undefined amount of time. In the United States, however, the general rule regarding DUI convictions on a driving record will remain in place for ten years. However, this will vary from state from state, for there are some in which the DUI will remain on the record forever.

4 Things You Need To Know About DUI School