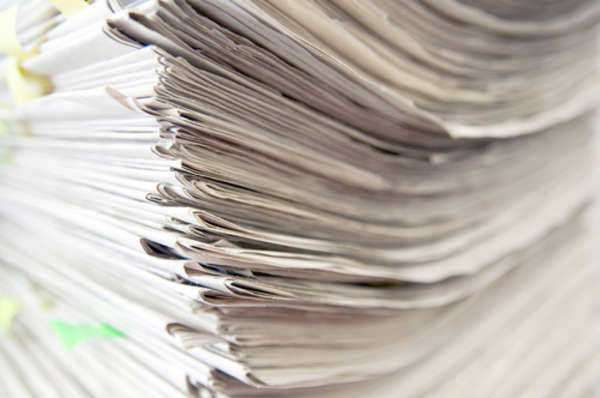 Content of DUI records
DUI records refer to the legal documentation generated by and retained toward the past occurrence of an illegal and law enforcement-detected instance of the operation of motor vehicles under the influence of alcohol or another, comparable intoxicant.
As such, DUI records can indicate that an individual was charged and convicted for having taken a motor vehicle out onto public roadways under the demonstrable and proven influence of an impermissible degree of alcohol in that individual’s bloodstream, as is designated through the Blood Alcohol Content (BAC) level. Specific Blood Alcohol Content (BAC) levels are designated for specific jurisdictions as being allowable or not allowable for the operation of motor vehicles.
Jurisdictional setting for DUI records
In general, the U.S. legal system handles DUI cases at the state level, or beneath that level, rather than through recourse to the more generally applicable and widely empowered federal legal system. As an aspect of how DUI laws are applied toward the U.S. population, DUI records are also retained specifically at the state or more local level, such as for specific municipalities or counties.
Criminal justice system as setting for DUI records
As well as in the context of local levels for legal processes, DUI records might be further noted as being generated by and retained for the general sector of the U.S. legal system referred to as the criminal justice system.
Accordingly, DUI records should be noted as providing public notice and proof of the occurrence of a criminal conviction having been issued with reference to an individual who had initially only been charged for an offense of this kind. As such, one of the issues noted as arising from DUI records and specifically from their status as a record of a proceeding in the criminal justice system is that of their allowable public accessibility.
Public accessibility of DUI records
DUI records can accordingly be accessed through the efforts of people willing to devote some time and energy toward looking into the body of documents retained in the public record. DUI records can also be made even more publicly accessible through the publication of such convictions in local newspapers, as part of the general policy of allowing criminal convictions to be known to the public for the purposes of keeping people well informed and reasonably well prepared toward defending themselves.
Use of DUI records
Due to the potential public accessibility of DUI records, such items of documentation might be relied upon toward the end of providing for the ability of employers to screen out, at their discretion, employees who have illegally committed instances of motor vehicle operation under the impermissibly high levels of alcoholic intoxication.
Expunging DUI records
People who are interested in having their DUI records cleared from the potential coverage of criminal background checks may accordingly be able to have their records expunged. DUI records will thus be made inaccessible to all non-members of the criminal justice system, such as through being kept in a sealed location.